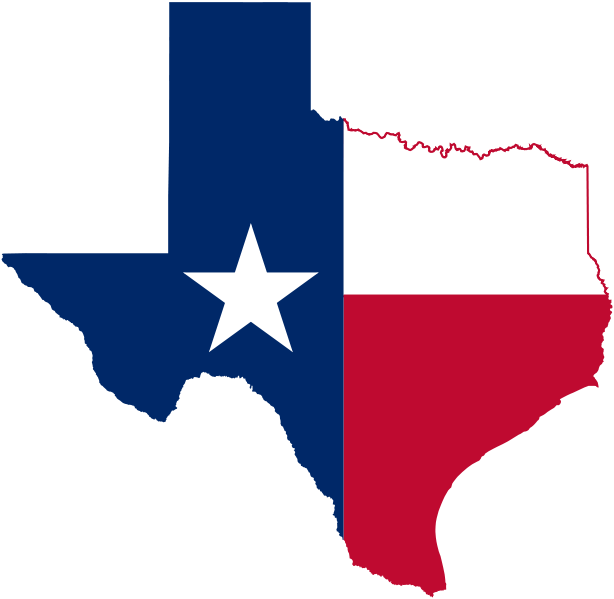 The top ten markets for warehouses have been announced by commercial real estate firm JLL. Released in late June, the firm linked both industrial real estate and population growth to determine which markets are expected to boom in coming years.

Houston, Dallas, Inland Empire(Southern California) and Atlanta have grown their industrial market size by 10% for the last three years. These are areas where there is still buildable land available for warehouse development. By population growth alone, Houston is expected to outpace all of the top ten markets: The city is projected to grow its population by 11% by 2022.

“Houston and Dallas are already huge population centers…with so much more growth projected there,” she said. “This makes for great opportunities for new investing. The trend of population migration in the U.S. to Sunbelt areas is really apparent [in Texas].”

Warehousing opportunities are also ripe in other prominent areas, including Los Angeles, New Jersey, Seattle, and South Florida, due to their coastal access. However, these areas face challenges — high rents, lack of readily available buildable land — which has slowed inventory growth in recent years. In these areas, developers are expected to get creative by building new multistory warehouses to accommodate demand.

Chicago and Pennsylvania round out the list where both population and industrial market growth are rising.

What continues to make these markets viable is that they represent, or are near, large population hubs. That’s key as the demand for same- or next-day delivery continues to increase. These industrial real estate markets will continue to valuable, but the challenges developers will face is how to design new warehouses in either repurposed or dense spaces.

Do you expect to expand facilities into these areas? Are you currently working in these markets and seeing this real estate boom? Please let us know in the comments below!